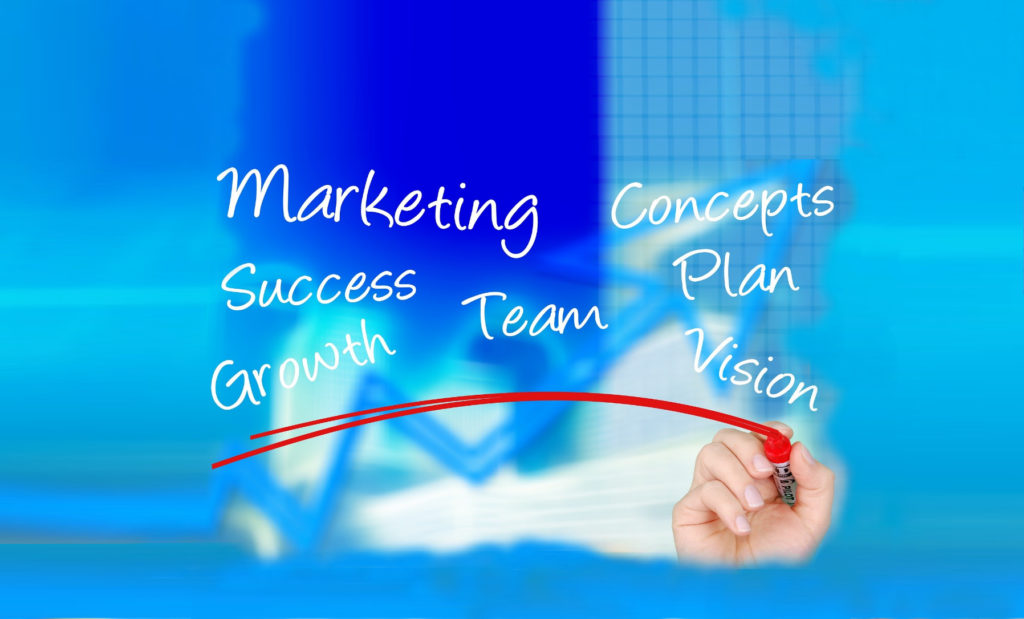 We develop and manufacture simulators, approved by the German testing institute, for exhibition stands and virtual reality, 3D and event modules according to your specifications. Interaction always plays a major role. Please request further information from us. We welcome the chance to make you an offer without obligation. Interested parties and dealers should request our latest price list. We offer sales and after-sales support worldwide. Due to constant improvement and innovation, we reserve the right to vary the colors and finishing. Reproduction and distribution of our material is only permitted after our granting of explicit permission, also applicable to extracts and for electronic media.

Experience the sport of bobsleighing with this unique and interactive 3-axis Full Motion Ride Bobsleigh Simulator. The VR 360° degree ride with the monobobob on the World Cup and World Champion track is also offered as a training simulator with international tracks for international teams. 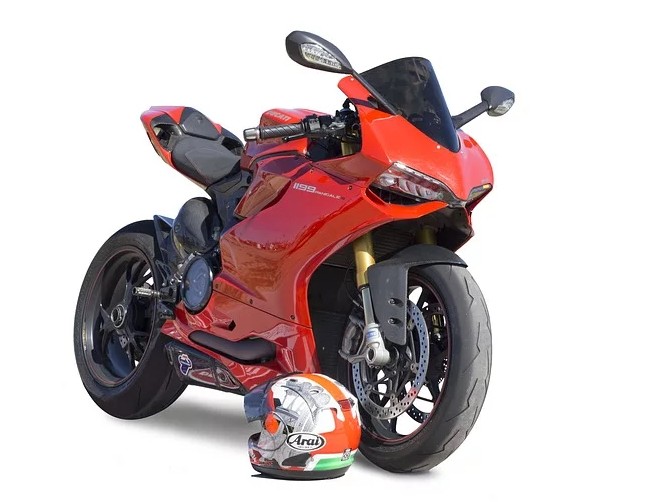 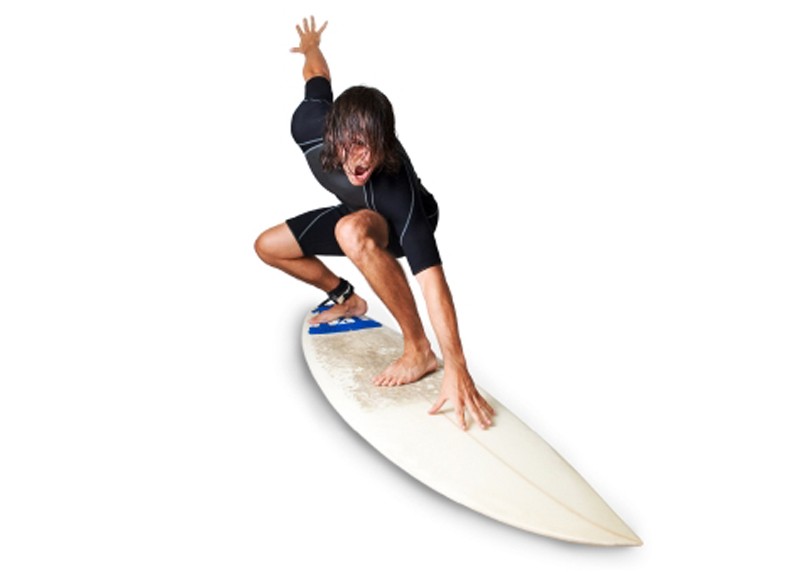 The Full Motion Surf Simulator can be offered as a motion ride surf simulator as well as a training simulator for professionals with the world’s best surf spots for surfing. 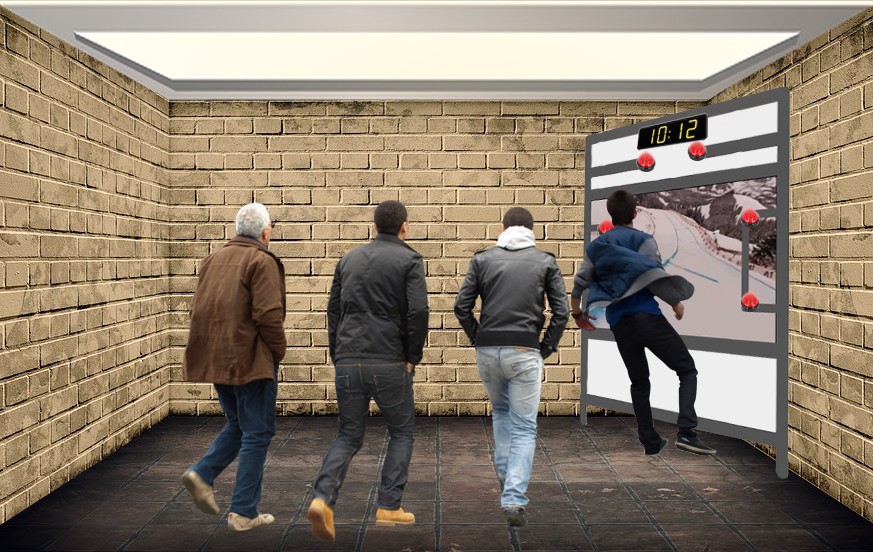 The visitor assumes the character of a skier on the Streif ski run. He has to press the right buttons at the right moment to keep the ideal line and not to make a mistake. The course can be equipped with customer logos. A competition or ranking system is integrated into the simulation. Corresponding reaction controllers (buzzers) enable the appropriate control during the descent, fans simulate the airflow. 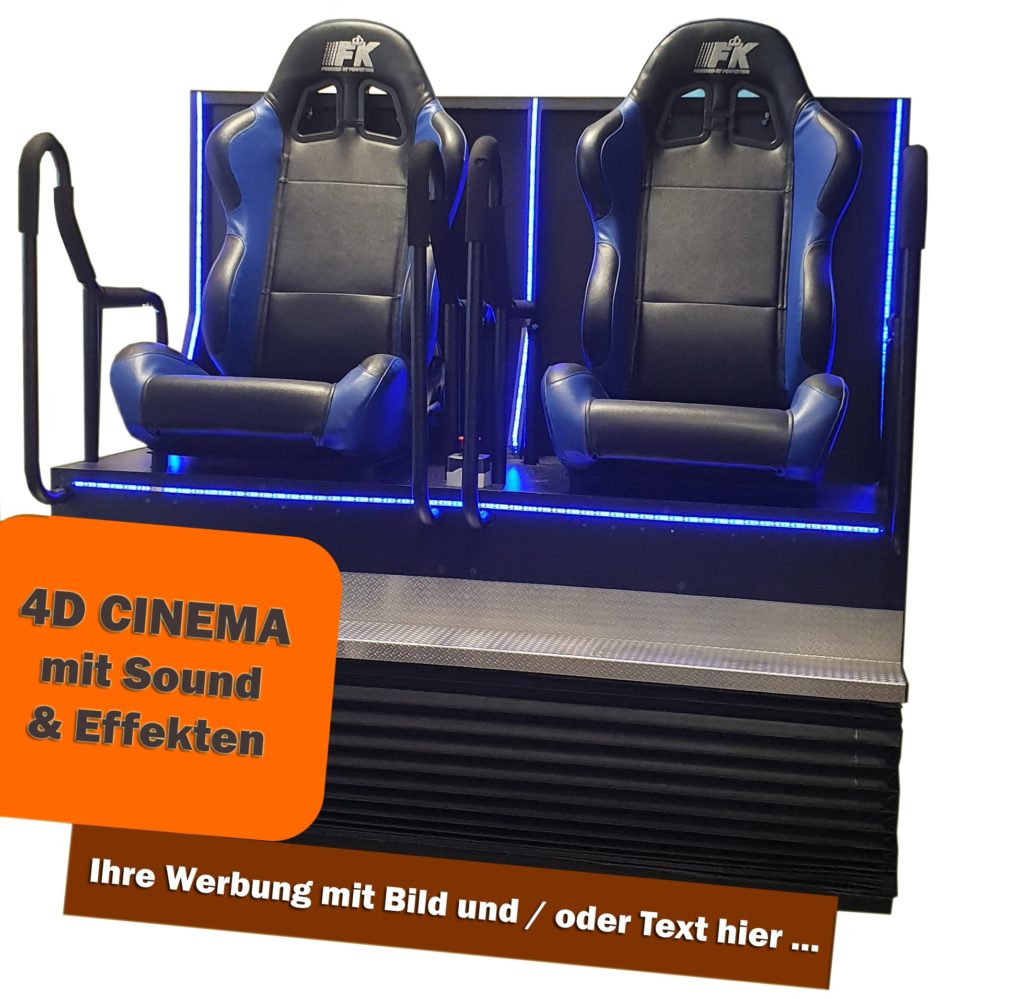 Present your product or brand with your own content. Up to 2 people experience an exciting motion ride. The system can be extended with virtual reality glasses. Own films can be synchronized with this system.

A new Gear VR experience can be experienced with the VR CHAIR, a custom-made and developed for a customer with own VR content. The visitor experiences an adventure extreme sport through the desert and a flight over Dubai. All in full CGI with a level of immersion a perfect VR experience. 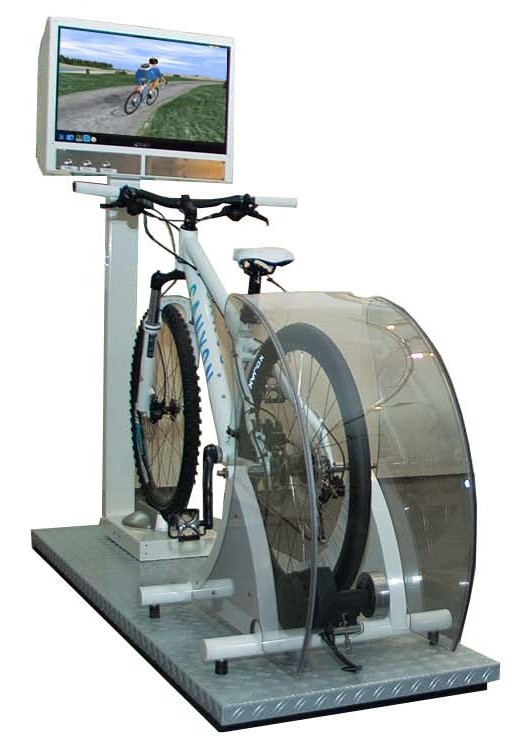 The Bike Shop Optimizer is the ideal simulator for your customers. The mechanics are designed in such a way that the customer can mount (almost) any bicycle (between 24″ and 28″) and test it on the simulator independently and without much effort. The bikes can easily be exchanged and tested on different tracks. With the ideal bike your customer goes to the checkout. 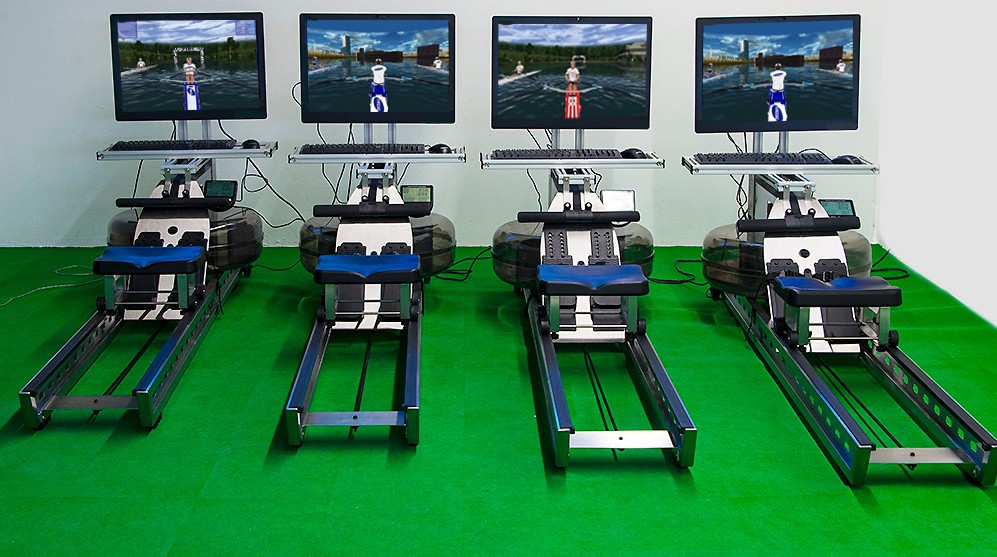 With the original racing rowing boats, competitions can be carried out in single or double modules. As software, virtual reality tracks and/or a real track, which our film crew films on a real river, can be integrated into the software. Synchronized with the rowing stroke and speed, this results in a realistic rowing feeling with background noise. 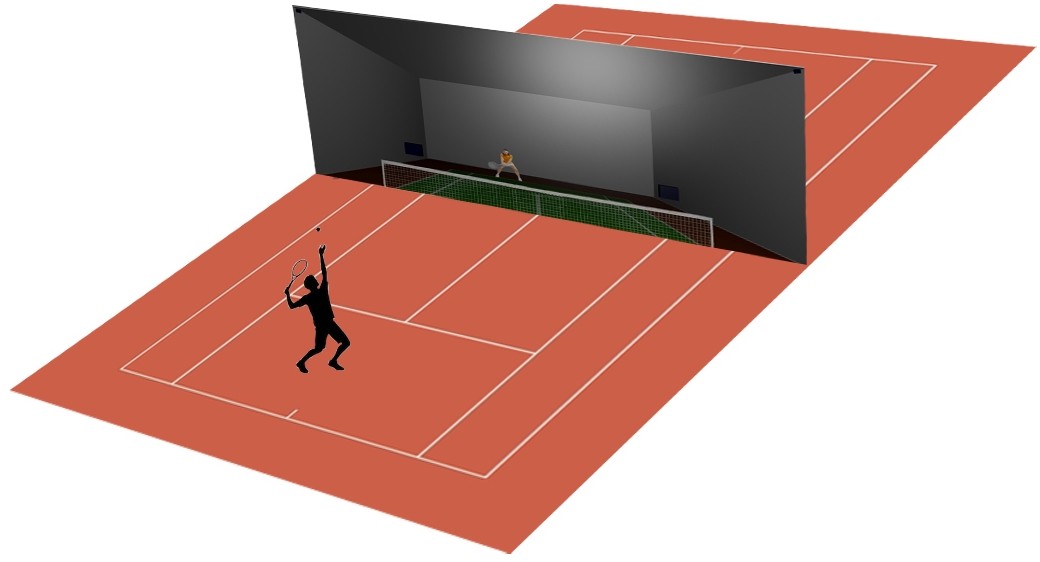 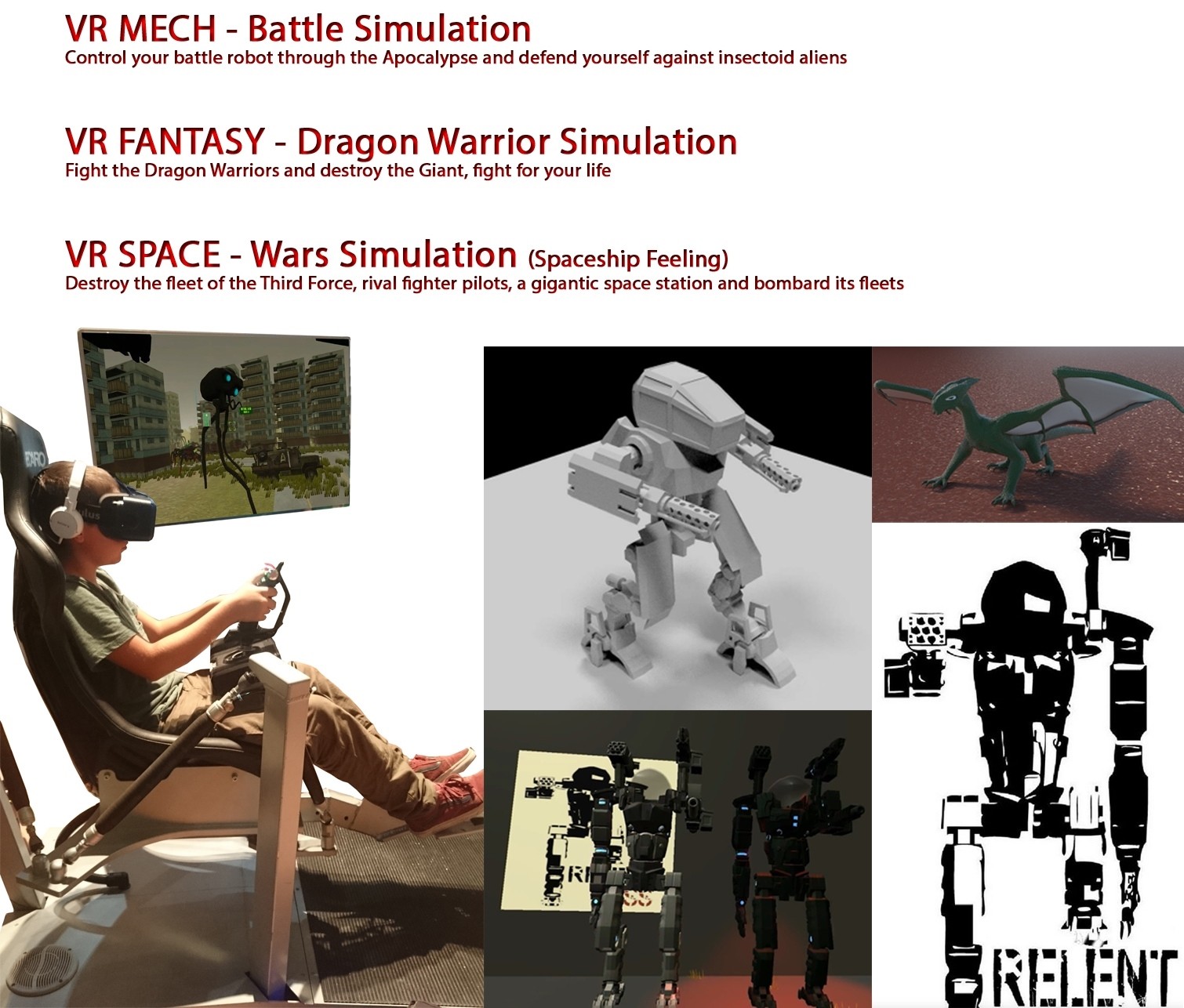